One New Card and a few More From the Archives

Here I am back with another kick at the can, the postcard can. The sun is out, the rain has stopped and we're in for a great week ahead. First card up today is a card I received on Friday, past. It is from Poland and sent by a Postcrosser, Serena. 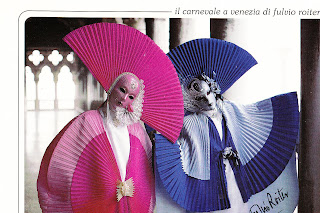 She dated the card and posted it on 01.04.2011, April 1st. That's quite a long time ago. Come to think of it, I was still on my cruise back then. Where it been all this time, I have no idea, but I'm glad it finally arrived. Serena says on her card that she picked this card up in Venice, Italy and brought it back to Poland.

The next few cards are cards that I had received sometime ago , before my blog started. They are great cards and do deserve their place in this blog. So here we go.

Cameroon- Bill , a U S Peace Corps member sent me this card in early 2007. He sent it from Buea, a town of about 90,000 in the south west province of Cameroon. It's a view of Mount Cameroon , the highest peak in west and central Africa at 4095 m. 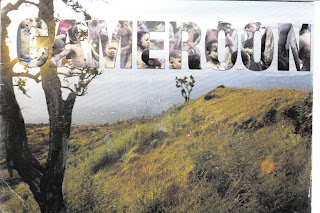 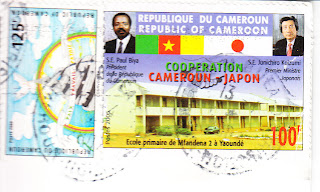 Syria- Next is a card from Damascus, Syria. Sent in 2006 by May , the owner of Beit Al Mamlouka, it shows us the Great Omayyad Mosque ( Dome of the Treasure). 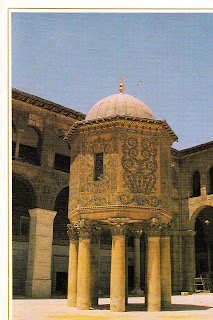 May has since sold Beit Al Mamlouka, the first boutique hotel in Damascus. May used a 2004 stamp from a set of 4 showing farm animals. 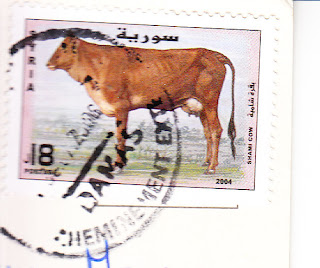 Armenia- Now we have a card from Yerevan, Armenia. Another card from 2007. A multi view card, it shows us a number of the sights around the capital , Yerevan. 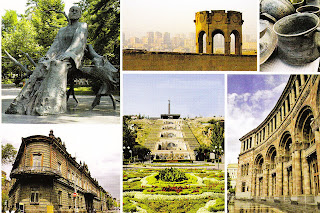 The stamp used is from a set of 3 Eagle stamps issued in 2003. It may be a little tricky to see due to the very light shading of the stamp. 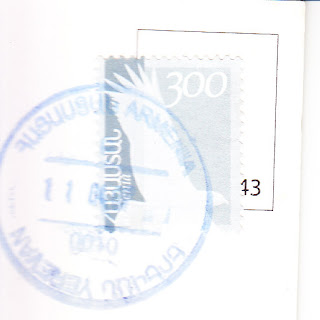 Myanmar- The last card for today comes from Yangon, Myanmar. Jerry sent this card in June of 2007. It shows the Shwedagon Pagoda. 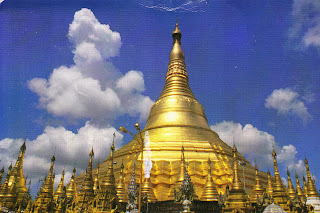 Its golden stupa rises 98 meters above the base and is covered with over 60 tons of pure gold. Jerry used a 1999 musical instrument stamp, a shan pot drum. 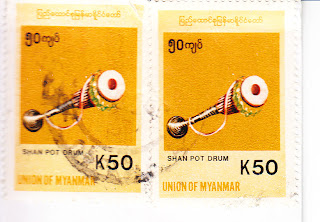 That's all for this time. See you soon. Leave a comment if you are inclined.
Take care.
Posted by Gem from Airdrie at 3:33 PM

This is really a great blog.
Yaounde Pincode