Hello again, well I ended the last update with an aircraft card, so it's only right to start off today with another aircraft card. It's an Air France B737-300 , registered as F-GIXX. The picture was taken in June of 2000 at LHR. The -300 was Air France's least numerous 737 variant operated by the airline. They operated a total of only 9 from 1991 to 2004. 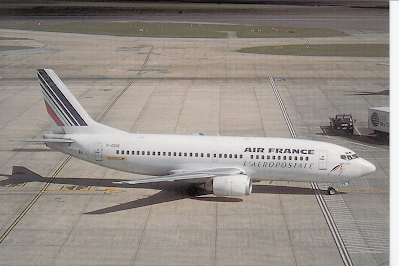 My next card arrived from Andorra. It's a look at the Madriu-Perafita-Claror Valley., a glacial valley in the southeast of the country. This is the only UNESCO World Heritage Site in Andorra. It was added to the list in 2004. 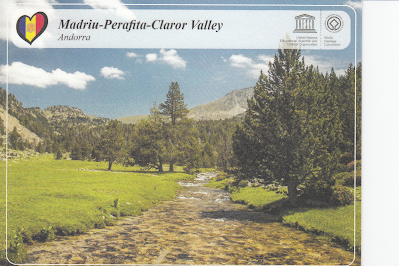 Josep and Assunpta used a 2019 Coat of Arms stamp suitable for international mail. 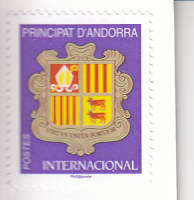 Now it's time for a card from Turkey. Here we see an evening view of Istanbul showing the Bogaz Koprusu Bosphorus Bridge. Other names for the bridge are the First Bridge and 15 July Martyrs Bridge. It opened in Oct of 1973, is 1560 m in length and connects Europe and Asia. 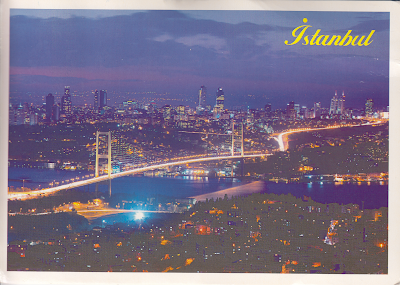 Bugra used 2 rather large Bird stamps on this one. They are from a set of 3 showing Storks. 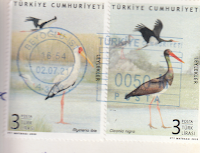 The last two cards for this time were sent by Dominique, one from France and the other from Germany. Both arrived in my mailbox the same day, Friday 13 August. Heidelberg , subject of this card, is a town on the Neckar River in southwestern Germany, founded in 1196. The top left part of the card shows the sandstone ruins of Heidleberg Castle. In the foreground is Old Bridge across the Neckar River. 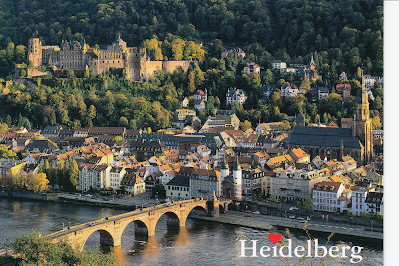 A recent Flower definitive arrived on this card. 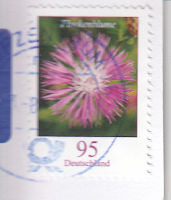 Now here's the last card for today. It's a look at La Rochelle, a thousand year old port city in southwestern France. The medieval towers at the entrance to the Old Town are emblems of the city and great tourist attractions. 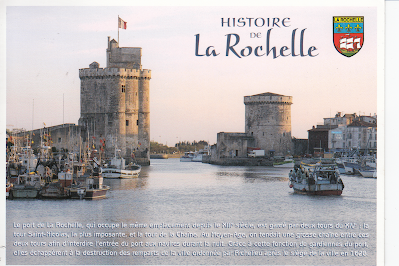 There you go -- that's today's cards, and I have Jean Pierre, Josep and Assumpta, Bugra and Dominique to thank for them. So Thank You so much.

Last words for today . If you haven't already - get vaccinated. It's the only solution.