Well I guess any readers I have had in the past have all but given up on me by now. It's been over a month since I last showed up here. Shame on me !
Hope I do better in the days ahead. Why haven't I been here one might ask . Lack of cards, covid blahs, nice weather , I could go on but you get the picture. Today is a grey day, a cloudy cool day with a chance of severe thunderstorms, so its a good day to blog. So here we go.

I have at least four cards  to look at this time. The four are, 1 from Spain, 2 from France and 1 from Russia.

On my first card we see Sant Pere de Casserres, a former Benedictine Monastery in the town of Les Masies de Roda, Osona, Catalonia, Spain. It is an 11th century Romanesque - style building. 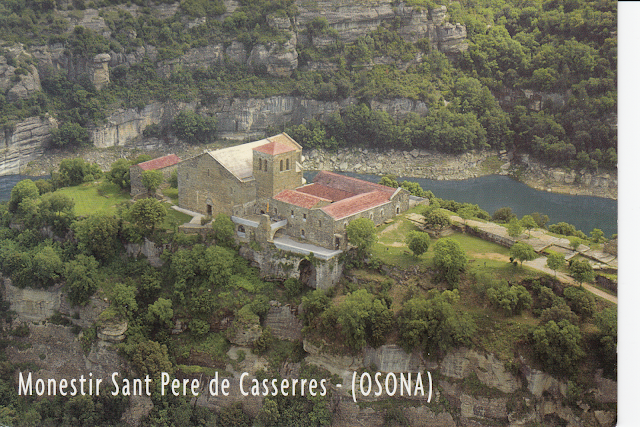 Josep & Assumpta used a nice large stamp from this current year. It showcases Petra as one of The  Seven Wonders of the World.

My second card is from France and shows us the Chateau de Lacoste, a ruined castle in Lacoste. The infamous Marquis de Sade stayed here from 1762 to 1769, then again in 1777 and 1778.  If history is true to us, one can only imagine the goings-on that took place here back in those days. 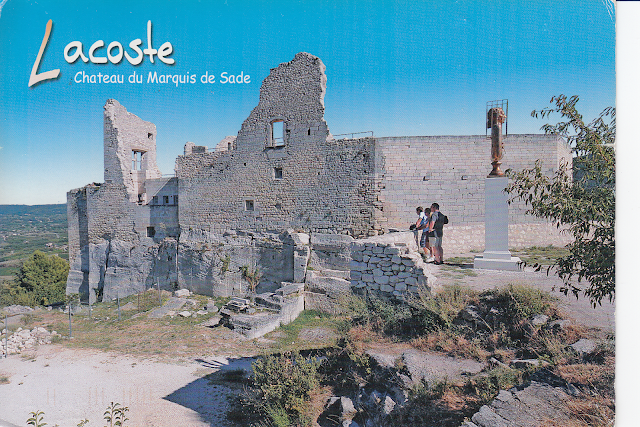 Dominique`s card arrived with a stamp from 2005. It is 1 of 4 in a minisheet of European Capitals. 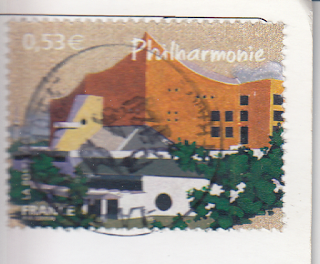 Here`s another card from France, this one postmarked in Quimper, a city in Brittany in the northeast of the country. It shows a fine selection of lighthouses and I know there are a great number of lighthouse lovers out there. Enjoy looking. 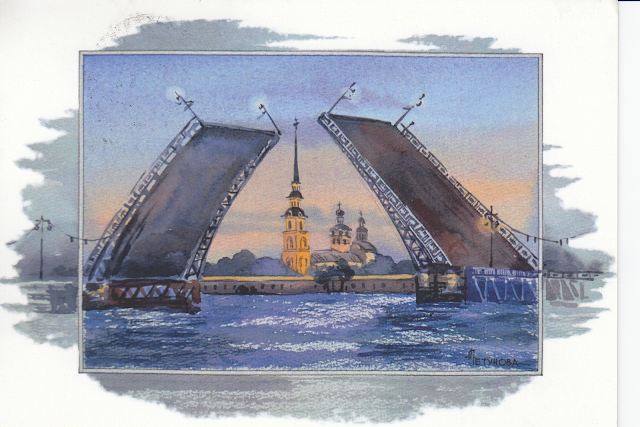 This is a Postcrossing card from Maria. Maria`s stamp is 1 of 4 in a 2020 set Commemorating the 100th Anniversary of the Gokhran of Russia. 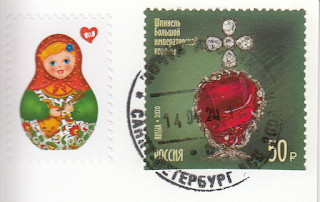 O.K. I know you are all asking - what is the Gokhran of Russia , I`m sure My Lovely Teena is . Well you asked so here it is, a real mouthful for sure.
The Gokhran is The State Administration for the Formation of the State Fund of Precious Metals and Precious Stone of the Russian Federation, storage, dispensing and use of precious metals and precious stones under the Ministry of Finance.
Enough said - that`ll teach you to ask.


So ends this update. Thanks for cards go out to Maria, Josep & Assumpta, Dominique and Jean Pierre. Thank you to all. It feels good to be back here, maybe I won`t wait for another month to pass before I have some say again.