Hello again, I'm back with a few cards that arrived in the past week. First up is this card from Barcelona. It's a view of La Patun - the popular and traditional festival celebrated each year in Berga .This festival is quite old , dating way back to 1454. It symbolizes the struggle between Good and Evil, seen through a battle between angels and demons. 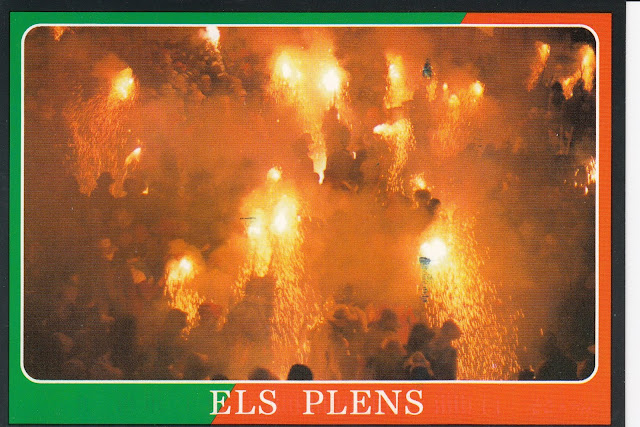 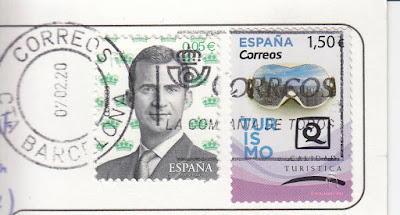 I mentioned earlier that this card was mailed from Barcelona - well just between me and you - there is an excellent chance I might mail a few cards from Barcelona in May.


My second card arrived from Palhoca, Brazil. This card shows ten young students worrying about, contemplating  or studying this school work. Apparently , or so the little poem says, they couldn't count up to twenty and didn't know their two times tables. 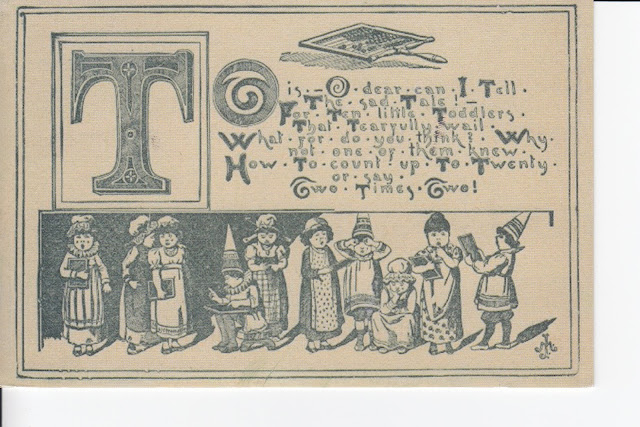 Angela used a tiny yellow stamp from 2019 of which I could find no information. 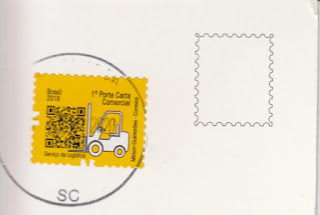 Today's 3rd card is from the Netherlands. It's a look at a beautifully designed and painted manhole cover from Japan. The design shows the manhole cover decorated with Temari, traditional embroidered balls made of silk . The balls were initially used for handball and are now valued objects and good luck charms. 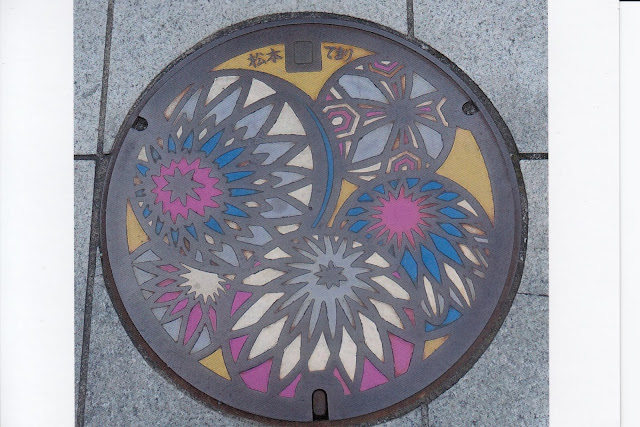 Barbara sent this card along. She also took the picture of the manhole cover  and designed the card. A good job for sure. The two stamps used were issued for Stamp Day 2019.

Time now for a card from Taiwan. It highlights a female warrior role in a Chinese opera. 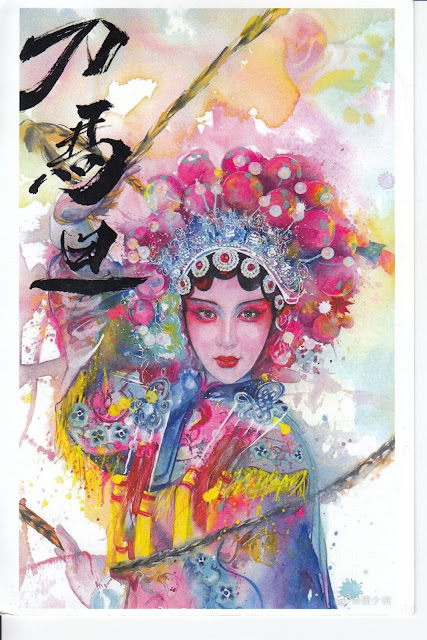 Maggie used 3 stamps on her card. On the left is a stamp, of which I couldn't find any infomation. That's Sheriff Woody on Bullseye from Toy Story. The middle stamp is 1 of 6 issued in 2013 as Greeting - Travel in Taiwan stamps. The stamp on the right , from 2016, is 1 of 4 Fruits definitives.

Well, that's all for today folks. I hope you enjoyed your visit. Thanks for cards this time go out to Maggie, Barbara, Angela and Josep and Assumpta. Drop in again soon.
Posted by Gem from Airdrie at 1:13 PM