Aircraft, a Map and One Other

Hello again - here I am with a few more cards received the past few days. Four of them were sent by Jean Pierre and the other is a Postcrossing card from Russia.
This first card is a Maximum card from Finland. It is also an Aviation themed card as it features a Super Caravelle. The Sud Aviation  Caravelle flew from 1955 to 2005. There were 282 built in 9 variants. The Super Caravelles were split between Sterling Airways with 7 and Air Inter with 5. Apparently they were not a very safe aircraft  - in approximately 50 years of flying with 282 aircraft , over 1,300 people were killed in numerous accidents. The accident rate for the Caravelle per million flights was more than 5.5 , compared with less than 1 for most recent airlines. On a positive note I can say that my wife and I flew on a Caravelle with TAP Air Portugal and survived. 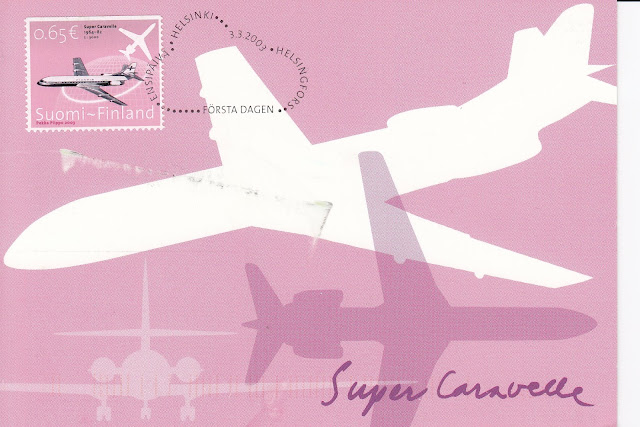 The Aviation themed stamp was issued in 2003 and features a Finnair Super Caravelle.
You can see it on the front of the card in the upper left corner.


Today's second card is from Egypt. It is a simple map card showing the main Egyptian tourist sites one should visit. There's a few on that map I wouldn't mind visiting myself. 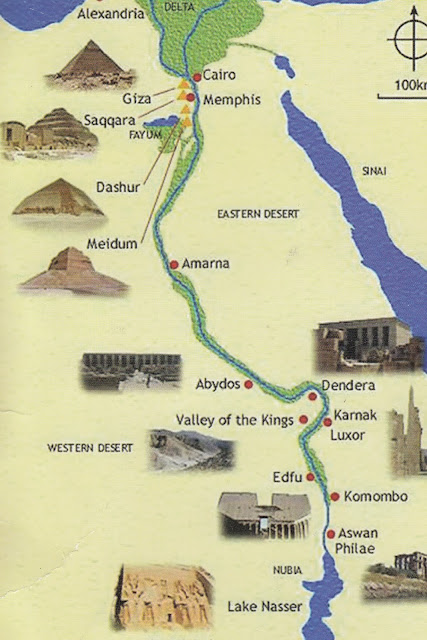 Jean Pierre used 2 Definitives from 2017. Those are the 2 on the left of the card. What's on the right ? I'm not sure but I don't think it's a stamp. A label maybe. It has no value on it and I couldn't find it in my stamp catalogue sources. It looks like a stamp though and even got a cancellation.

Time for another Aircraft / Airline card. Here is SU-BTM , an Air Cairo A320 Airbus. As I write this SU-BTM has completed its latest flight from Tbilisi to Sharm el-Sheik. The aircraft is 9.6 years old and saw service with TAM and LATAM prior to Air Cairo. 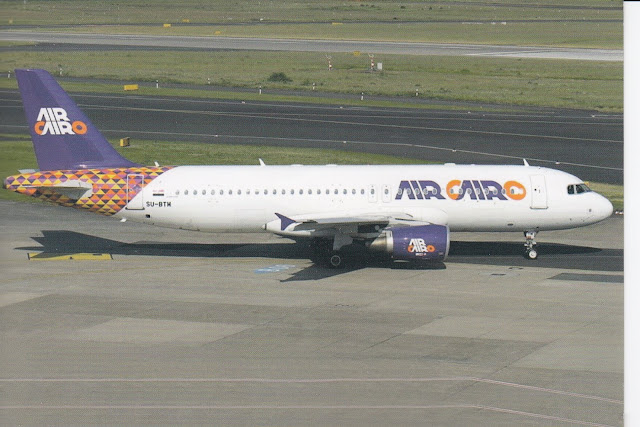 Here Jean Pierre used a definitive from 2017 and 2 other stamps. The middle stamp, issued in 2019 , Commemorates the 67th Anniversary of the July 23rd Revolution. The stamp on the right, from 2018, celebrates World Post Day. 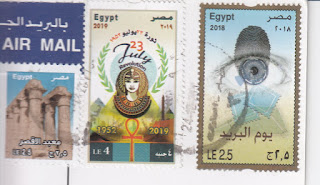 This next card might  be some sort of reproduction of an advertisement for Monsieur de Pourceaugnac, a three act comedy-ballet . It was first presented on 6 Oct 1668 before the Court of Louis XIX at the Chateau of Chambord. 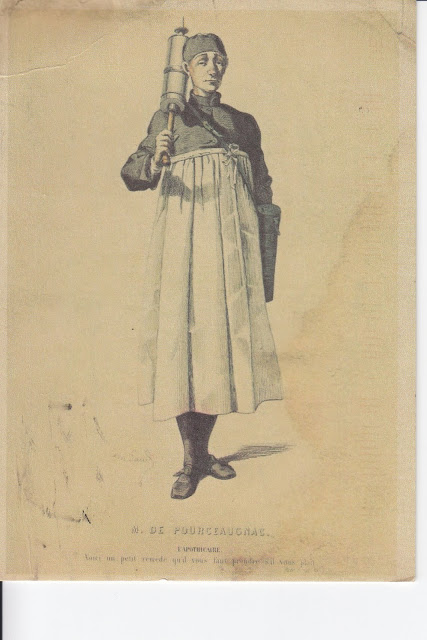 I'm not quite sure what to make of the intent of the card, considering the line of writing at the bottom !

A Postcrosser from Kursk, Russia sent this card. Kursk has been around a long time, it was first mentioned in the 1032 book " The Tale of Igor's Campaign " . The Kursk area is also the site of the largest tank battle in history. In 1943 over 6,000 tanks went at it, Germans versus Soviets.

Nastya used 2 of the new Eagles definitives from 2019. 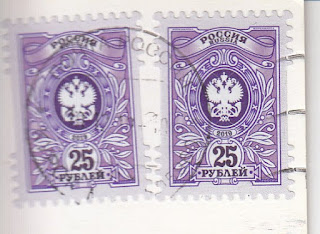 Yes it's that time - last card of the day time. Another for my Aircraft / Airline Postcard Collection. This time it's SU-GGG an A340 belonging to the Arab Republic of Egypt. The card shows it taking off at Berlin in 2001. The aircraft was delivered to the Government of Egypt in 1995. 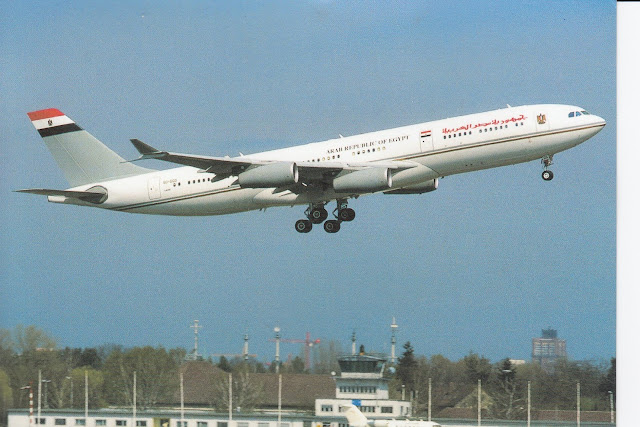 Jean Pierre used 2 stamps here. Both were issued in 2019. On the left a stamp showcasing the African Space Agency. On the right, a stamp highlighting World Post Day . 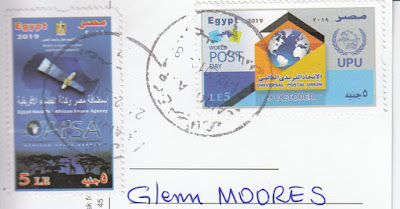 So ends post 1443. Thanks for cards go out to Jean Pierre and Nastya. Take care , see you next time.
Posted by Gem from Airdrie at 6:17 PM